My message to William Dalrymple 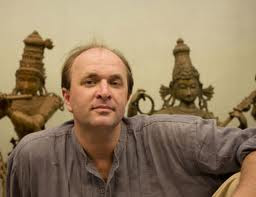 First of all I would like to introduce myself. I am a born Bihari (Indian). Today I got very offended after reading your interview in WSJ wherein you quoted " that few would’ve turned up had the festival taken place in Patna". As a Bihari and also a resident of Patna, I would like to ask you on what basis you are spreading such a negative image of Patna?

Bihar & Patna is already suffering from a negative image due to biased Indian media and on the top of that such statement from a Historian and writer of your repute does no good to this image but having an incremental impact on the bad perception.

Few year back ( in 2007) also you had given similar statement in Financial Times London regarding Bihar wherein you has given a statement which was about an election in Bihar at a time when there was no election in Bihar. It was extremely negative right from the word go, associating certain reprehensible practices which are culturally far more likely to happen in other states than Bihar.

Some of our fellows Biharis had communicated their apprehensions to you at that time also and you had assured that you will not try to propagate a negative and biased opinion about Bihar any further.

But alas, you did it again this time, and that too without any solid reason. Did you try ever to organise any such thing in PATNA in Bihar? then on what basis such an opinion?

Let me invite you to come to Bihar to get a first hand feel of Bihar/Bihari and our hospitality, culture and warmth. I guarantee that you will be surprised and bowled over.

The reason for sending this message are not only to communicate to you that we as Biharis are hurt by your irresponsibly statement in international media but also to invite you to have a first hand experience of Bihar so that you can form a more objective and correct opinion about Bihar.

Would also like to invite you to our Facebook Bihar Page and our Volunteer NGO effort for betterment of Bihar. Please see the link below:

I also read your clarification that you Love Bihar and hence this invitation to the cause of Bihar. Hope you will reply back or help Bihar rather than only curse and criticize.

Some Leading Industries of Bihar

Santosh Pandey
Posted by santoshpandeyca at 10:10 PM No comments:

Santosh Pandey
Posted by santoshpandeyca at 9:25 PM No comments: 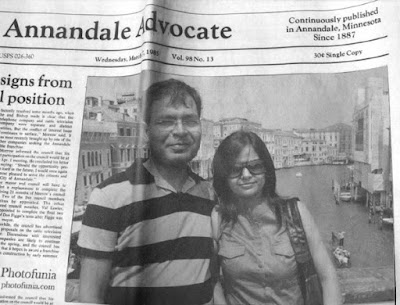 Posted by santoshpandeyca at 3:44 PM No comments:

On the wall-Sala main to model ban gaya 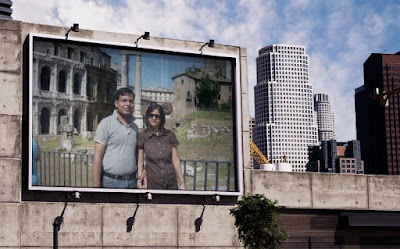 Posted by santoshpandeyca at 3:41 PM No comments:

Nalanda had a tougher admission process than what Harvard or MIT have today. But it was destroyed and thus began the decline of Bihar,India,Asia and world. The Wheel or History takes a turn, come join the movement and make the future or become history. We don't need to revive Nalanda but the whole atmosphere. Just like Delhi as an Institutional Area which houses, IIT-Delhi, IIFT, ISI,IIFT,Fore etc. We need many ....,

Bihar is the heart, mind and soul of India and Asia. Yoga,Kamasutra, Surgery, Buddha, Mahavira, Guru Gobind Singh were sons of Bihar and Nalanda University is world's greatest and oldest institutions (destroyed and needs reconstruction). Please help Bihar in the quest to reclaim the position as a seat of learning, research and Asian renaissance. 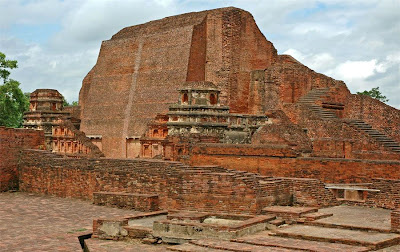 The Adventures of Sherlock Holmes

Posted by santoshpandeyca at 8:22 PM No comments: 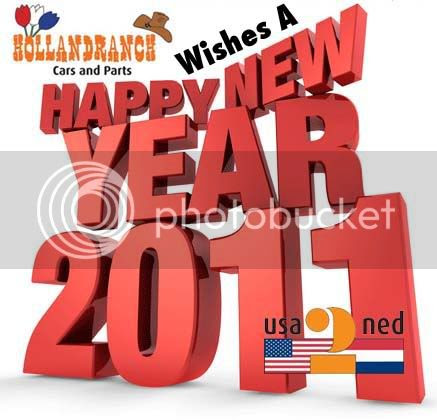 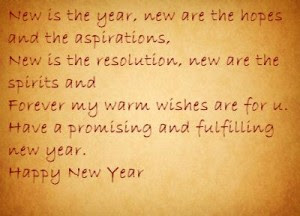 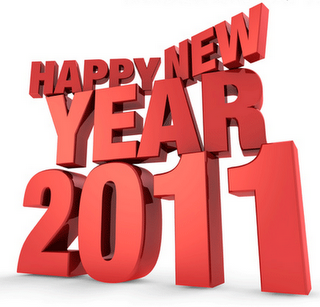 Pandey
Posted by santoshpandeyca at 12:32 AM No comments: